You are here: Home / Tournament / History 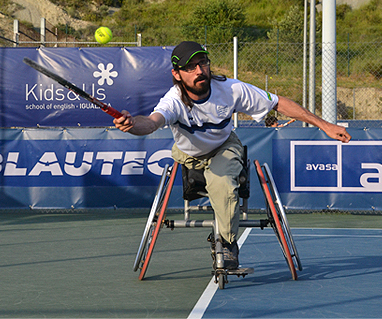 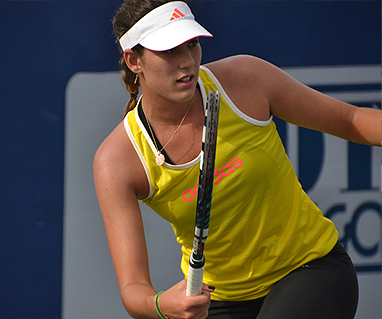 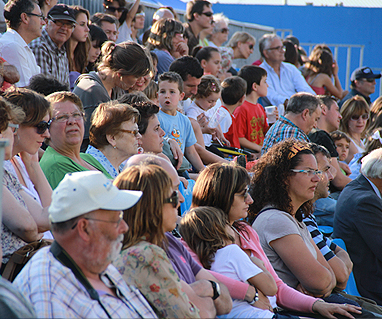 Four years ago the Arcadi Manchón Tournament was organized by Arcadi Manchón, along with the entire team of Top Tennis and the unconditional support of the Catalan Tennis Federation and Montbui Tennis Club . This year, the fifth edition will add another great year to the history of the tournament, which has been absolutely positive and extraordinary . In 2012, the first year of the tournament, we had the aim of making a tournament that had to be “open” to everyone, so since the first year we organized a series of activities such as conferences, round tables, presentations , tennis days in the street, exhibitions with the future famous tennis stars , among many other activities. In addition, around the Club we hosted a fair with stalls for sponsors and for technical staff who offered information about the tournament and other topics related to the world of tennis. We would like to mention that in the first edition 26 brands, sponsors, trusted us and lots of them still support us today.

In 2013 our challenge was not only to keep the tournament, but to make it grow and improve it, as far as possible. In 2014, in addition to the competition, we put more emphasis than ever on solidarity and promotion of values ​​of respect and effort provided by the sport of tennis. So, with the aim of opening the tournament to everyone, we organized a championship for people with disabilities again - for the third year. Last year, we added a radar speed in our activities such as tennis in the street, and we managed to test a variety of new tennis products in our own club. Moreover, with the ambition to improve and grow, we technified and expanded our database and so we could reach more people. So our objective to improve communication and to make as many people as possible aware of this tournament, we released our profil·le in Instagram and so we expanded our social network. We were already in Facebook and Twitter. In conclusion, we appeared in different media, both online and offline. 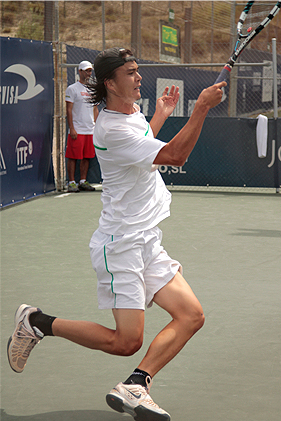 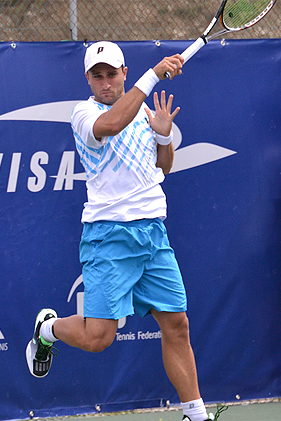 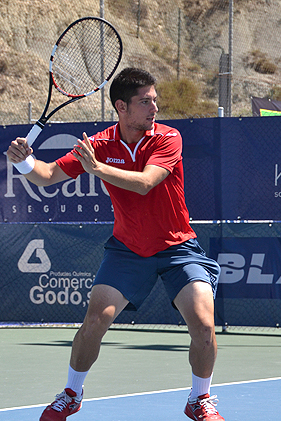 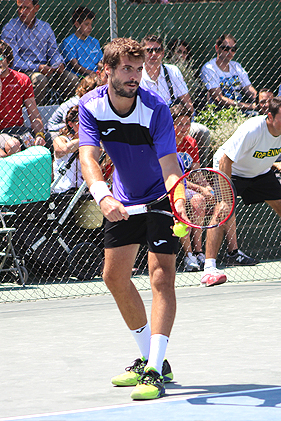 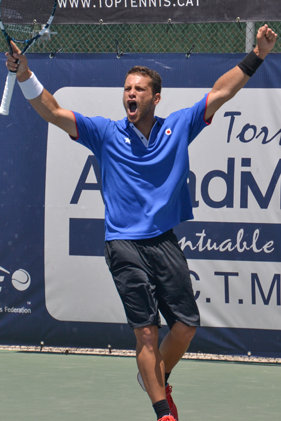 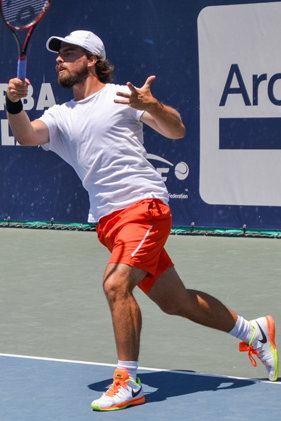 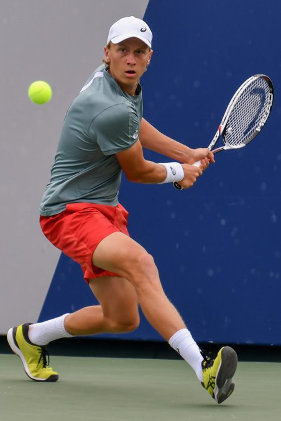 This year, we are consolidating the cooperation of scholarships in the United States, so that the girls and boys of our club are able to enjoy an experience whic is certainly extraordinary and enriching. Another new thing this year is our corporate website, changing to adapt to the needs that players may have and that is more functional and practical for all of us. All this improving the competition, which is the “heart” of our project, and making all the rest of activities during the tournament,so that everybody enjoy all these days..

Taro Daniel, Steven Diez, Roberto Ortega-Olmedo and Gerard Granollers are four players - winners of the different editions of the tournament: 2012, 2013, 2014, 2015. That shows how a tournament like this is so useful to get points in the ATP. This year we have the objective of consolidating the tournament and making it a great reference tournament for the Catalan, Spanish and International world of tennis.

We are going to make a big effort to achieve this challenge. We have been working and preparing a tournament that will be even better than last year's. Those who do not know us, be sure to visit us and those who year after year have visited us, come to the tournament again and enjoy a lot. Once again, thank you all for your support, because without you and without the support of all the sponsors this event would have never been possible.